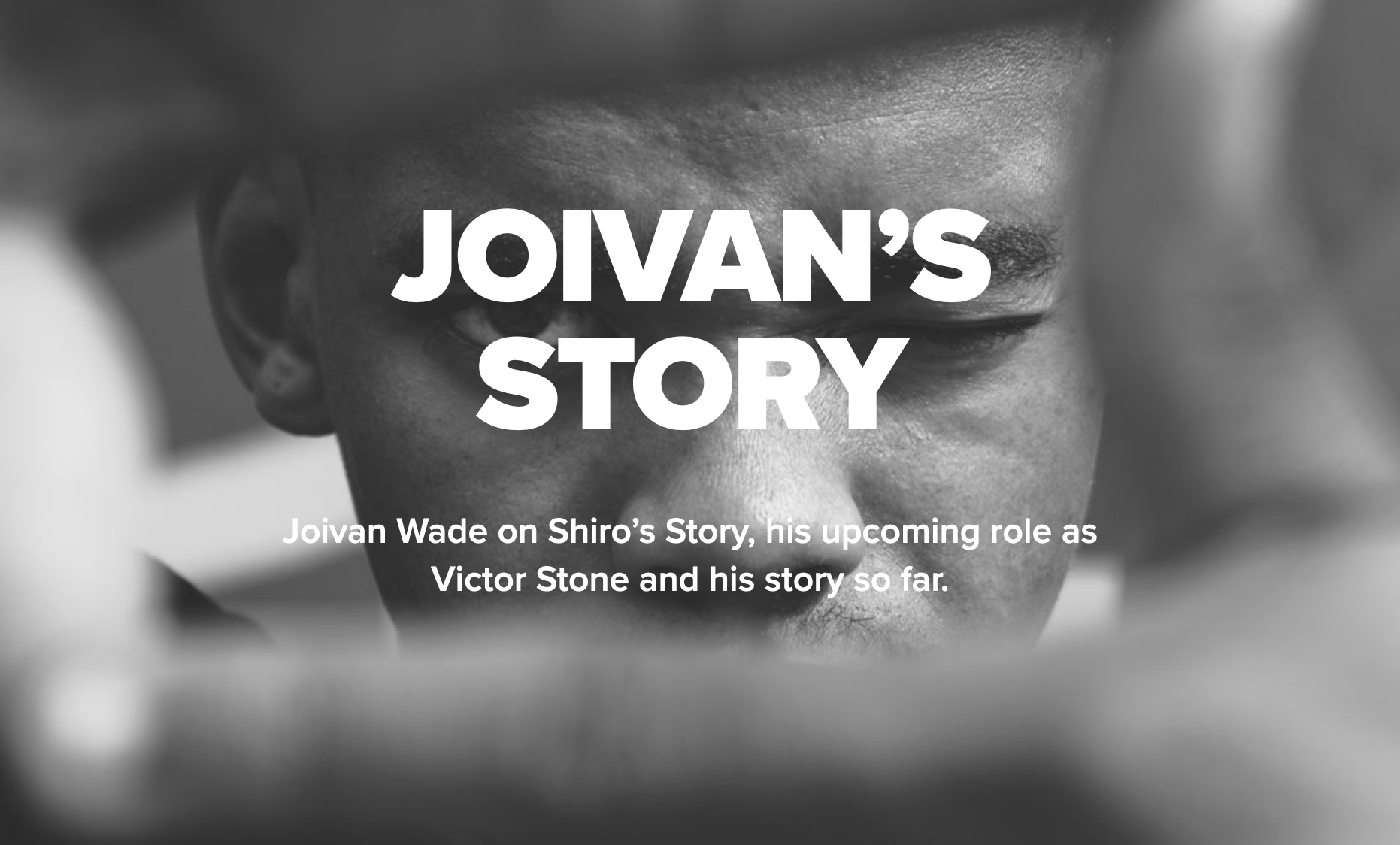 “Joivan Wade on Shiro’s Story, his upcoming role as Victor Stone and his story so far.”

“For those who don’t know who he is – which is unlikely given the work rate that has taken him so far already – 25 year old Joivan Wade has been active since 2009 having appeared in shows from Doctor Who and Casualty to films such as The First Purge and The Weekend. ”

A Nation of Billions